Our doors are open for you

We are constantly looking for top technical talent at bachelor and master level in the field of: Gas turbine- and field service-engineering. Are you driven, looking for brilliant solutions, then you will get the space to put this into practice! We offer an excellent salary, good (secondary) employment conditions, training and growth opportunities, within an organisation with an informal working atmosphere and where you have a great deal of freedom to do your job as you see fit. We are located at an easily accessible location on Technology Park Westermaat Campus in a modern building with excellent facilities. 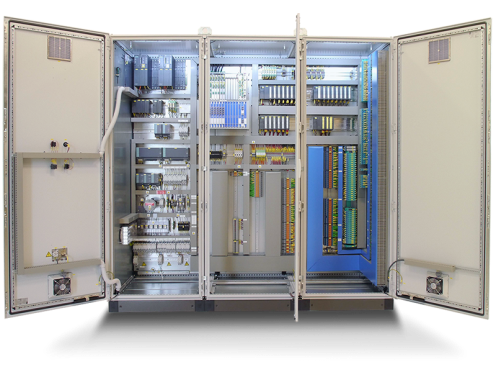 A little bit of history

In the 1960s, Cooper Bessemer, Rolls-Royce, Stork and Gasunie began developing gas turbine-driven compressor packages in Hengelo, the Netherlands. The aim was to develop the Slochteren gas field, which had recently been discovered and contained one of the largest reserves known at the time. The pioneering spirit led to many innovations, such as the use of microprocessors and the development of powerful algorithms, resulting in superior fuel control and increased plant efficiency. To support this challenge, the American company Cooper Bessemer established an en-tronic controls division in Hengelo. In 1998, the Controls division was acquired by Rolls-Royce. In 2005, the activities were successfully continued as Holland Controls with innovation in our DNA. Since 2021 we have established a branch in the United Kingdom. From there we carry out our service work focused on the maintenance and repair of gas turbine control systems. 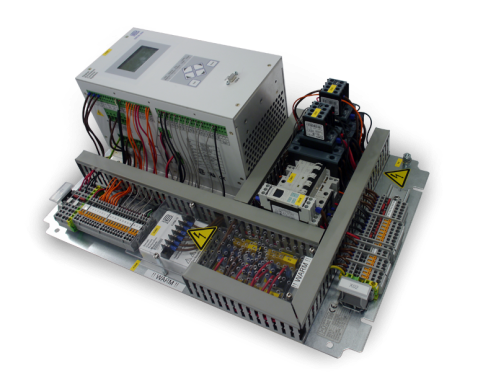 Projects often involve radical modernisation of outdated installations. This requires a systematic approach, creativity and knowledge of the standards required to arrive at a good and safe solution. The complexity of our products and the variety of activities require specific knowledge and employees who want to keep developing themselves. Continuous training and development are therefore an integral part of the job.. 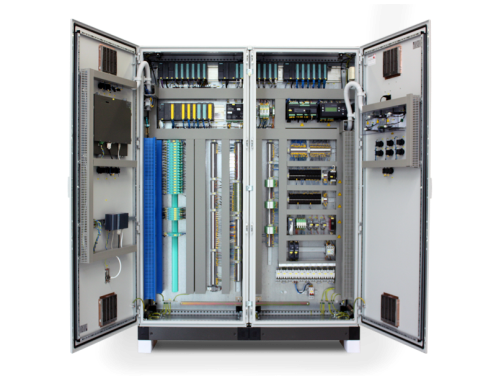 We will be happy to tell you more.

Would you just like to get in touch with us to see if Holland-Controls is the place for you to work? We will be happy to make time for you and tell you all about our company. You can fill in the form "open application" or call or email us for a direct appointment to find out more.

Please prepare yourself well so that together we can have a good conversation.

Does it all seem to fit? Then we plan a follow-up meeting so you can get to know your future colleagues. Does it click on both sides? Then we will make you an offer!

You can reach us at: hr@holland-controls.com 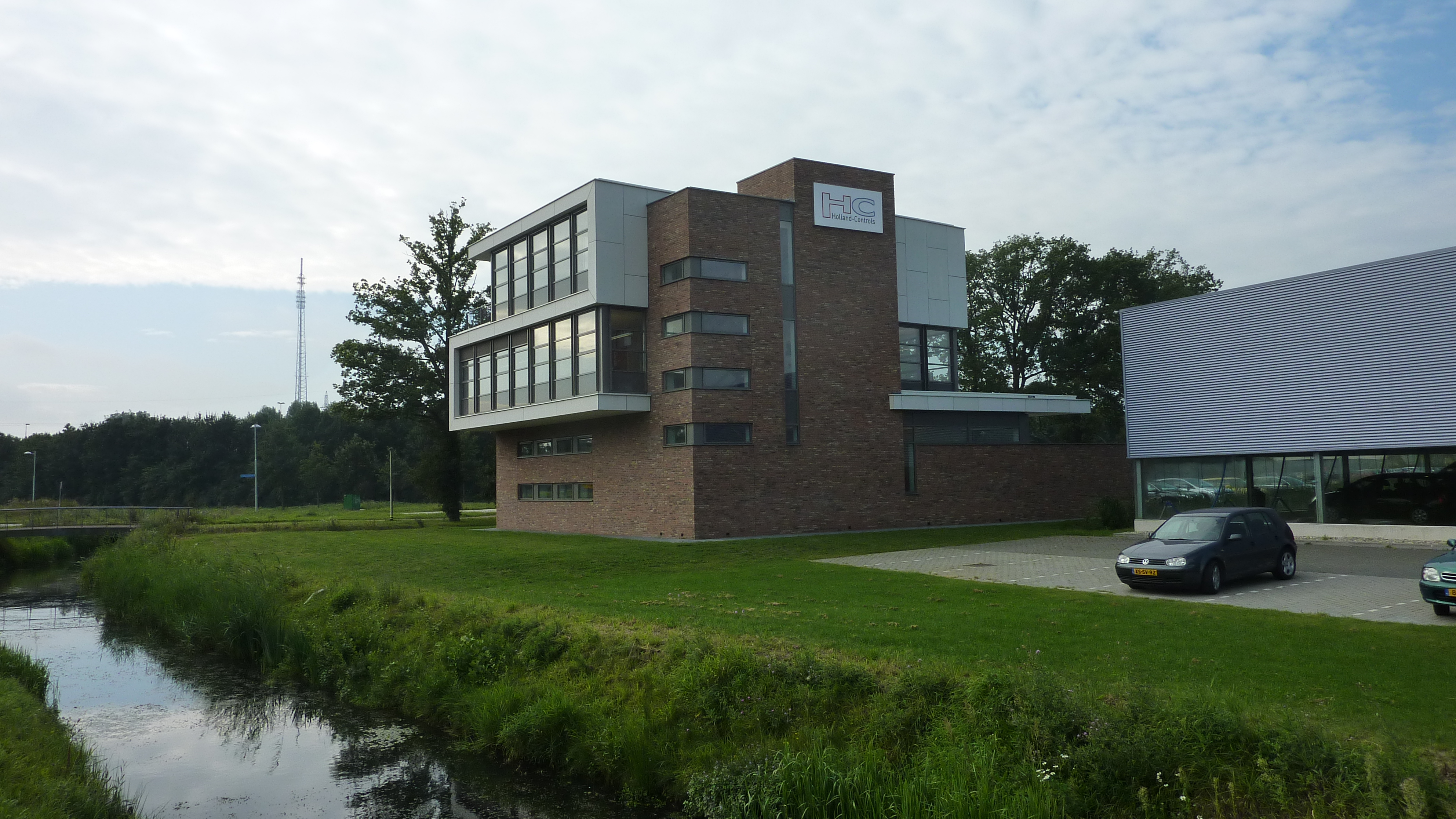